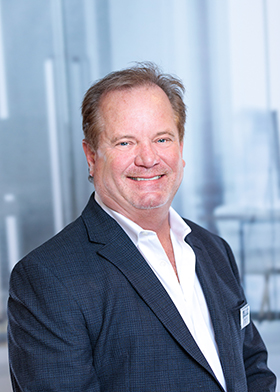 Craig grew up in White Bear Lake, MN and after earning a Bachelor’s Degree in Business and Operations Management from the University St. Thomas, he studied Architectural Drafting & Design and Estimating at Dunwoody College of Technology. Following a three-year stint with a custom builder in Stillwater, Craig started Tice Construction Inc. in 1991 which specializes in Vacation Homes in Nothwestern Wisconsin. Craig has since acquired and grown both Tice-Hause Design Build specializing in custom homes and remodeling in the St Croix Valley area and J.G. Hause Construction, which services the entire metro area with residential and commercial/multi-unit exteriors. Tice received the Big50 Award from Remodeling Magazine in 2002. A uniquely meaningful honor based on the recognition of industry owner/peers as one of the 50 best run companies in the nation. In addition to his leadership role within his own company, Craig has become an active steward of several industry organizations including the National Remodeling Leadership Council, National Association of Home Builders, National Association of the Remodeling Industry, Northland Area Builders Association, and the Wisconsin Builders Association. Craig’s continuous pursuit of excellence has created success for all three of his companies, their staff and clients. And when he isn’t patiently building others up, he’s sailing on Lake superior with family and friends. 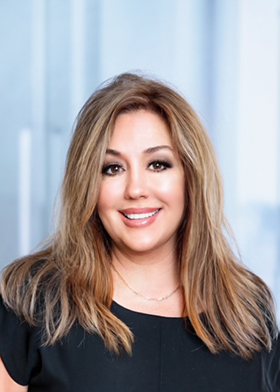 How do you find a marketing director you can trust? You marry her. Julia has been helping small businesses shine for more than twenty-five years. She did her degree work in marketing at Condordia University in St. Paul, where she earned Summa Cum Laude. She also has her social media master certification from Splash Media U. Julia has done a lot of great pro-bono work for her favorite causes over the years. She began her media career as an Account Manager at WLTE FM and while she was a top sales performer there, the creative process was what really lit her up, so she started Lighthouse Marketing Media which is a local company based in Stillwater with many recognizable companies in her resume of clients over the years. From strategy to brand identity to splashy social media and digital marketing campaigns Julia has marketing in her DNA and when you couple that with business ownership, you pretty much reach superhero status. She’s also a doting mom and animal saver, so sainthood is probably next. 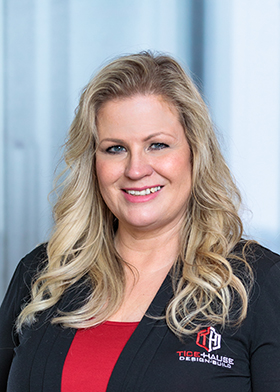 Robin started with J.G. Hause in 2013 in administration and Marketing, then moved to Tice-Hause Design Build at it’s inception as Operations Manager. She manages the sales and production staff, assists with marketing efforts, organizes trade shows, and is our touch point for every customer. She manages the online customer portal, which makes for a great customer experience. (BuilderTrend …Check it out!) Robin is an excellent multi-tasker, aims to please and takes great pride in the company’s reputation. Fun fact: She’s a professional photographer whose work has been featured in Hot Rod Magazine and other auto industry publications! 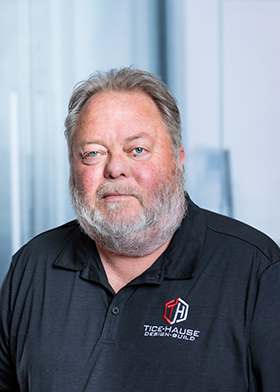 Jeff earned an Associate’s Degree in construction from NDSU (in YEAR) has both worked for and owned other construction companies before finding Tice-Hause and to date has built over 350 new homes and many more major remodeling projects. But, as one of the quietest members of our crew, you won’t hear that from him. That said, he’s the friendliest guy we know, has a great sense of humor, customers love him, and so does his family. Go figure. 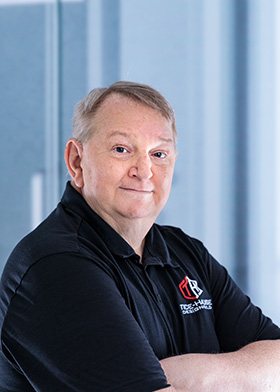 John is our in-house draftsman who prides himself on his attention to detail. After 35 years in the industry, it’s safe to say John has been drawing his entire adult life, and why he is a mentor to many around here. John’s wealth of knowledge with new homes and remodeling is invaluable to us. He has a keen eye for design aesthetics and traffic flow and knows how to craft projects to fit any budget, which is a true asset to our company’s value proposition. He calls himself “the wise old owl”, we call ourselves lucky to have him. 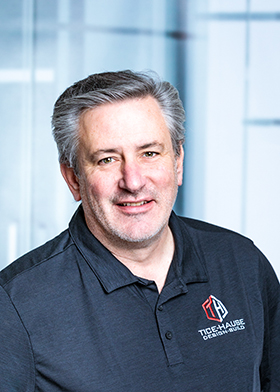 After 30 years in the industry, Mac has been there and back. He’s designed and managed site development all over the country from Harrah’s Casinos to Lifetime Fitness Facilities. He worked on the corporate side of the residential building industry with Hans Hagen Homes and has independently developed single-family and multi-family home sites as well. At J.G. house, Mac is part of the residential and commercial, single and multi-family exteriors sales team. He spends much of his time monitoring the daily progress of our workflow, so hit him up with questions or feedback anytime. He’s more responsive than your mom. 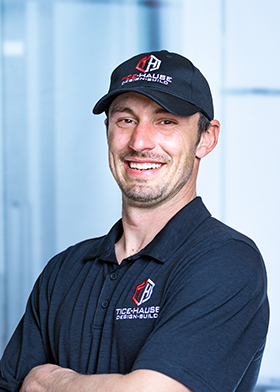 Tony began as a master carpenter and exterior expert for J.G. Hause in 2008, then moved into project management. His middle name is integrity and his other middle name is quality control. (Long name but he lives up to it.) Not only will he be inspecting your project in depth and daily to ensure quality and code compliance, but you’ll like having him around. He is the original people person. Crews like him, clients like him, and we feel grateful to have him.